Home Blog What Was in The Water? 4 Dangerous Toxins Found at Camp Lejeune

What Was in The Water? 4 Dangerous Toxins Found at Camp Lejeune 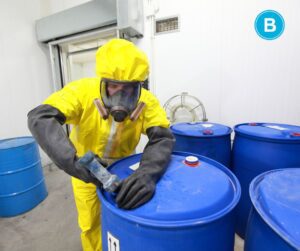 By now, most people have heard about the toxic substances in the water at Camp Lejeune, and of the Camp Lejeune Water Contamination lawsuit. If you haven’t, you can read more about it on our blog, or you can learn more here on the Brooks site. While there are many discussions about the situation, the legal ramifications, and even the health conditions caused by the water contamination, very few people are discussing the toxins themselves and how that relates to all other components of the lawsuit.
When the water at Camp Lejeune was finally tested, following concerns of veterans, staff and family members who lived there between 1953 and 1988, it was found that there were high levels of 4 main toxic substances:
Trichloroethylene (TCE)
This toxic substance is used primarily for vapor degreasing of metal parts, and is commonly found in the metal and automotive industry. This synthetic chemical is known to have a sweet, fruity odor, and while it might not seem dangerous as it’s non-flammable and water soluble, it’s actually incredibly dangerous because it easily vaporizes at room temperature. This means it can be breathed into the lungs of anyone nearby undetected. It also seeps into surrounding soil and water, contaminating those elements and leaving consumers at risk.
Perchloroethylene (PCE)
This is another degreasing agent, although it has also been used in the dry-cleaning industry. This chemical is slow to degrade, and once in the air, can remain there for up to 100 days. Its toxicity and nature is similar to that of TCE (see above).
Benzene
Benzene is a chemical used for production volume and can be used to make other chemicals. These go on to form plastics, resins, nylon, and other synthetic materials. This chemical is colorless, has a sweet odor, and is highly flammable. It dissolves easily into water, and unfortunately, it also evaporates into air quickly. It’s incredibly toxic, and can cause both short-term and long-term adverse reactions following exposure.
Vinyl Chloride
Vinyl Chloride is best known for its role in the manufacturing process of PVC (a polymer used to make plastic products) and is still widely used today. This gas is a manufactured substance that burns at room temperature and becomes unstable at high temperatures. Breathing in this toxin is the primary concern, but it can migrate into groundwater where it degrades slowly.
Each of the toxins mentioned here are the main culprits of the countless cancers, neurological disorders, fertility struggles, and even untimely deaths that occurred among the veterans, staff, and families of Camp Lejeune. The worst part is that our government knew something was wrong, and did nothing to fix it until it was too late. Are you or something you love still dealing with the effects of exposure following time at Camp Lejeune during the years mentioned above? Have you lost a loved one due to a health condition related to contaminated water? The team at Brooks Law Group is here for you. We are representing victims throughout Central Florida as they take part in the Camp Lejeune Water Contamination lawsuit. We are ready to fight for you and get the justice and compensation you deserve. Contact us for your FREE, no-obligation case review. Look to Brooks!
Share: Email Facebook Google Twitter Pinterest 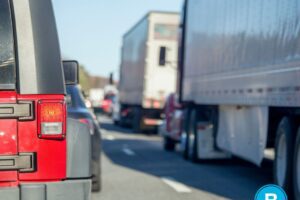 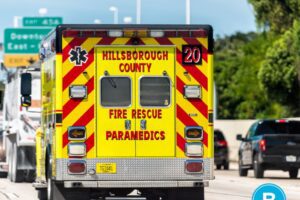 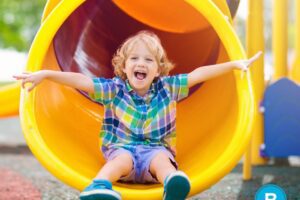