Today on Inside Look by Brooks, Stephen Brooks will be speaking with the Florida Tropics SC with assistant coach and team captain, Freddy Moojen, and broadcast reporter, Lindsay Nobles. 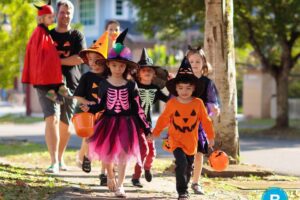 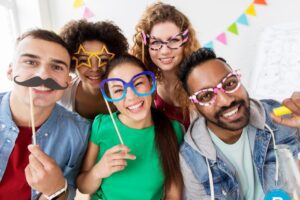 Holidays at The Office: Tips for Employers on Creating a Festive Environment for Their Staff 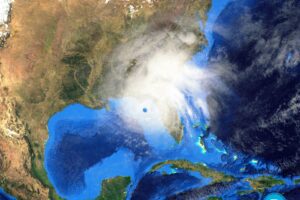 The (Not So) Calm after The Storm: Filing Insurance Claims After Hurricane Ian