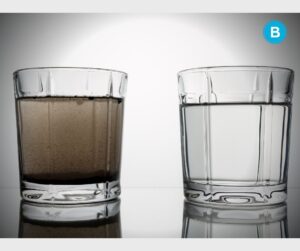 Camp Lejeune has made it on the map and into the news lately for all the wrong reasons. If you’ve seen this military base highlighted, it was likely due to the ongoing lawsuit against them regarding water contamination, and hundreds (maybe thousands?) of individuals and families impacted by it from 1953 until 1987. What brought on this lawsuit though, and what are the details surrounding this water contamination case?

The lawsuit was launched following the recent act that was passed for the victims of the water contamination at Camp Lejeune. The bill opened the door to allow individuals and families to sue the installation for their ongoing health struggles and see to receive compensation to help with their medical needs and specialized care. In essence, the bill finally recognizes and publicly states that wrong was, in fact, done to these victims and their families, and gives them the legal grounding they need to take it to court. For individuals and family members who lived or worked at Camp Lejeune during the 34-year period from August 1953 to December 1987, serious health conditions have been directly linked to the contaminated water in their work environments and/or homes. These health issues include, but are not limited to:

and the new bill will finally give victims justice, and perhaps offer some relief with settlement funds designated specifically for them.

The team at Brooks Law Group is here for Tampa Bay residents who served at Camp Lejeune during the years in question. We are well-versed in this area and have closely followed the developments of the legislation and how it relates to victims all over the United States. If you believe you were affected by the contaminated water on site, call us! We’re providing free, no-obligation consultations for individuals just like you. We’ll listen to your story, take a look at the details of your case, and help you determine the next steps you should take related to the Camp Lejeune Justice Act. You can trust our team to always keep your best interest at heart. Look to Brooks when you need someone in your corner to take up the fight on behalf of you and your loved ones! 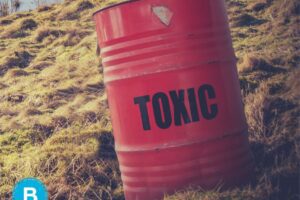 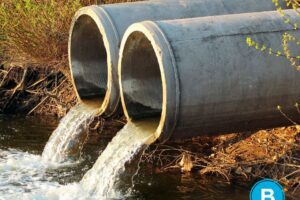 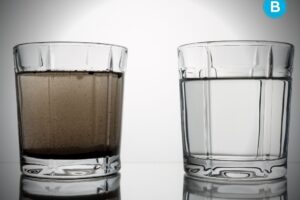