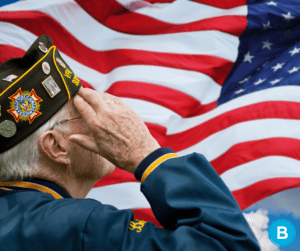 Imagine this! You grew up in an era where the flag was honored, and military service was aspired, too. You wanted to do your part to support and defend our freedoms.

If you Answered Yes to those Three Questions

If you answered yes to those three questions, then you were exposed to contaminated water and most likely have a claim against the government. There were two wells on base that contained Trichloroethylene, Perchloroethylene, Benzene and Vinyl Chloride.  These are known carcinogens and can lead to multiple cancers or other diseases.

To think you wanted to serve your country and in the process of doing that your country exposed you to contaminated water and the prospect of multiple diseases is unimaginable. Although this scenario is unthinkable, it is our reality.  There is a positive!  The Federal Government has recently acknowledged legal responsibility for this contamination. Through recent federal legislation the federal government has now made it possible to bring a claim for diseases you may have been afflicted with.

Health Conditions that Qualify You for Compensation

The list of diseases is large. Some of the health conditions that may qualify you for compensation include but are not limited to:

Brooks Law Group can Help You!

We are handling these cases with several law firms that led the charge to pass this landmark legislation in 2022. We want to help you get the compensation you deserve.  You may go to our website https://www.brookslawgroup.com/practice-areas/camp-lejeune-water/ to determine your eligibility. 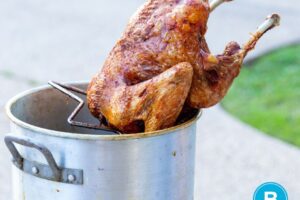 How NOT to Kick Off Your Thanksgiving with A Bang: Turkey Frying Tips from Your Local Winter Haven Lawyer